Language kicks for kids Learning languages in a playful way

Children from the second year of kindergarten to the sixth grade learn French or English in a playful way during the 'Language kicks for kids' (only in Ypres). This takes place during the school year.

During the holidays, Bellingua organizes language camps in Ypres, Kortrijk and Roeselare. Language lessons are given to small groups up to 8 children in the play village 'Woopahoo' in Kortrijk or in our own classrooms in Yper or Roeselare.

This way, learning and playing are used in combination with each other. These camps occur during the Easter and summer holidays.

Thanks to this collaboration, it is possible to organise super cool language camps.

Jules had a lot of fun at the language kicks in Ypres and has also learned a lot.

Parents of Jules B. from Ypres

Language kicks for kids Learning languages in a playful way 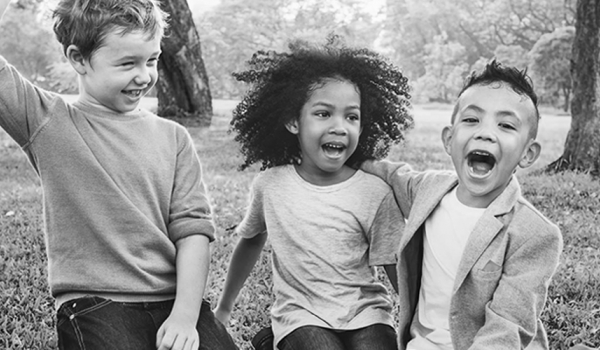 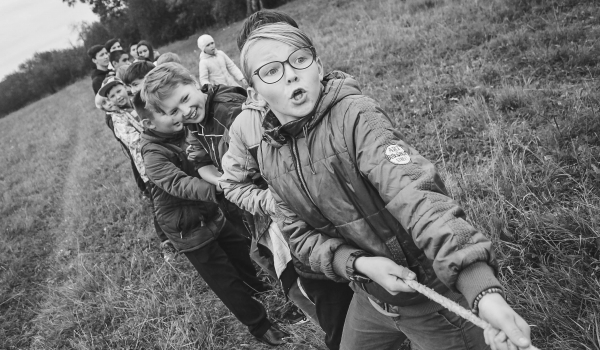 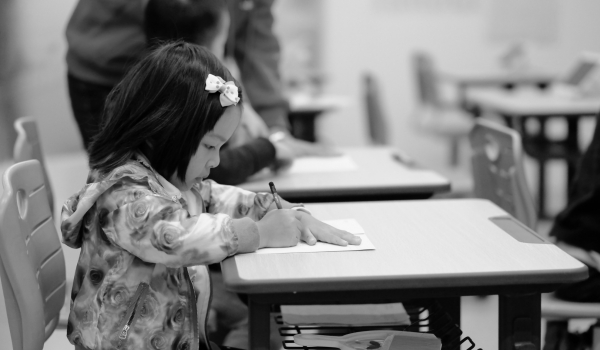